Violinist Soyoung Yoon has garnered acclaim for her “meticulous… highly disciplined” (Gramophone) and “suave” performances whose “technical perfection… is always placed at the service of the music” (The Guardian). Prize winner of major competitions including the Yehudi Menuhin (1st prize), Henryk Wieniawski (1st prize), and Indianapolis (silver medallist) violin competitions, Soyoung has earned the respect of her peers as a violinist and chamber musician of the highest calibre. 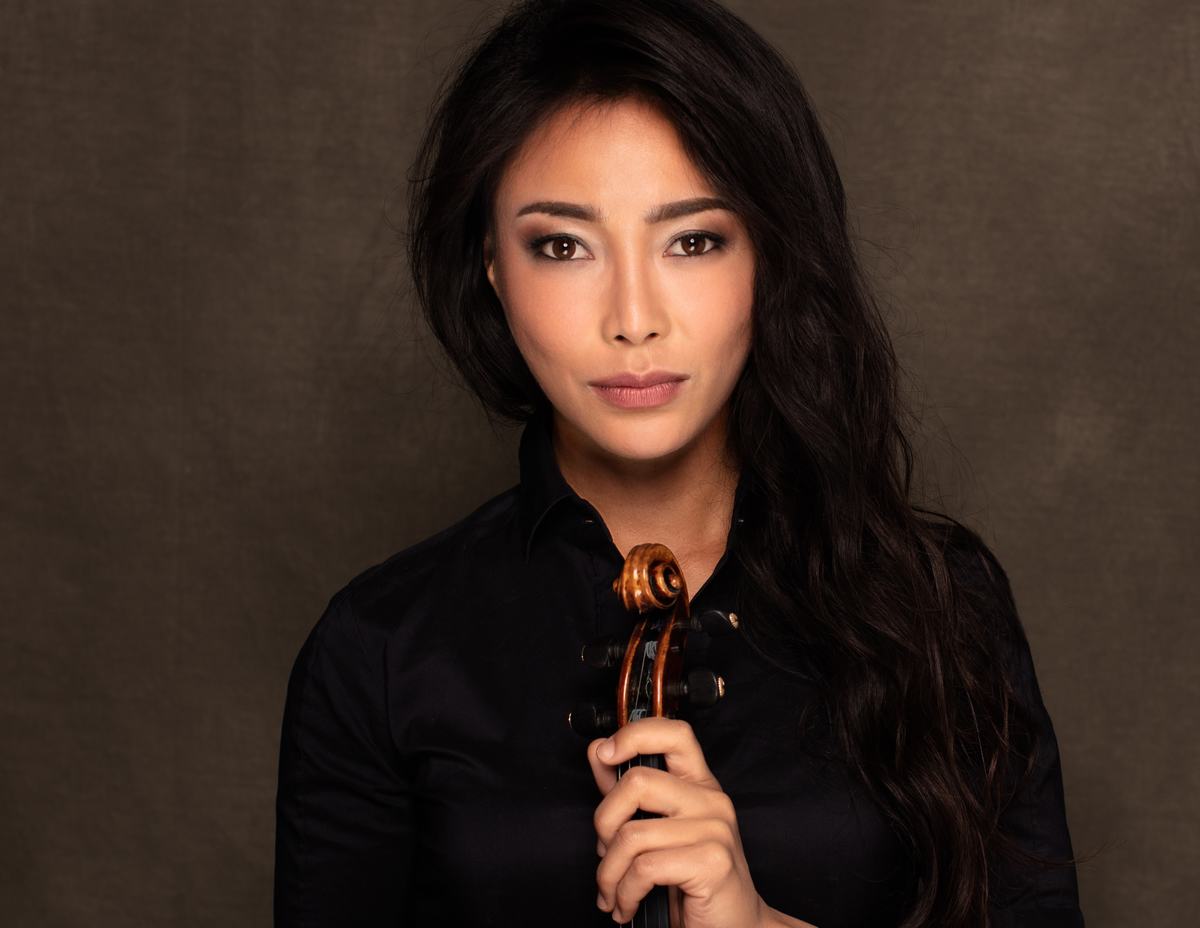 Soyoung frequently collaborates with the Korean Chamber Orchestra, having recorded Piazolla’s Four Seasons and Mendelssohn-Bartholdy’s Concerto for Violin and Piano with them, touring through Asia, Europe, and North America in the process. Along with Veit Hertenstein and Benjamin Gregor-Smith, she founded the ORION String Trio in 2012, winning both 1st prize and the audience prize at the 2016 “Migros Kulturprozent” Chamber Music Competition in Zurich, and having performed in venues such as London’s Wigmore Hall, Zurich Tonhalle, Stuttgart, Edinburgh, Belfast, and Manchester.