Born in Málaga in 1986, the young Spanish conductor Salvador Vázquez has established himself as one of the most vibrant and charismatic artists of the new generation of conductors in Spain, with a special enthusiasm for the opera.

Award-winning musician, in 2015 he won the “Ciudad de Malaga” Award, for his outstanding musical achievements, and in 2016 he was awarded First Prize at the Cordoba International Conducting Competition. Recently, he was finalist at the 56th Besançon Competition, chosen out of 270 candidates from around the world.

Salvador has a large experience in opera. In season 2018/19 he made his debut with Opera de Tenerife, in an acclaimed new production of Spanish opera “El Gato Montés” (The Wild Cat), by Manuel Penella. In 2018 he conducted with great success Verdi’s Rigoletto in the Opera Season at the Teatro Cervantes in Malaga, as well as Rossini’s Stabat Mater. He also conducted the Opera Choir of Malaga in Verdi’s La Traviata, Aida and Otello at the Teatro Cervantes in Malaga.

In 2020/21 he has re-invitations from Malaga Philharmonic, Orchestra of Cordoba, Castile and Leon Symphony, Extremadura Symphony, Region of Murcia Symphony, and he will conduct at the Finals of the Jaen International Piano Competition, in addition to his regular activity with the Youth Baroque Orchestra of Andalusia. 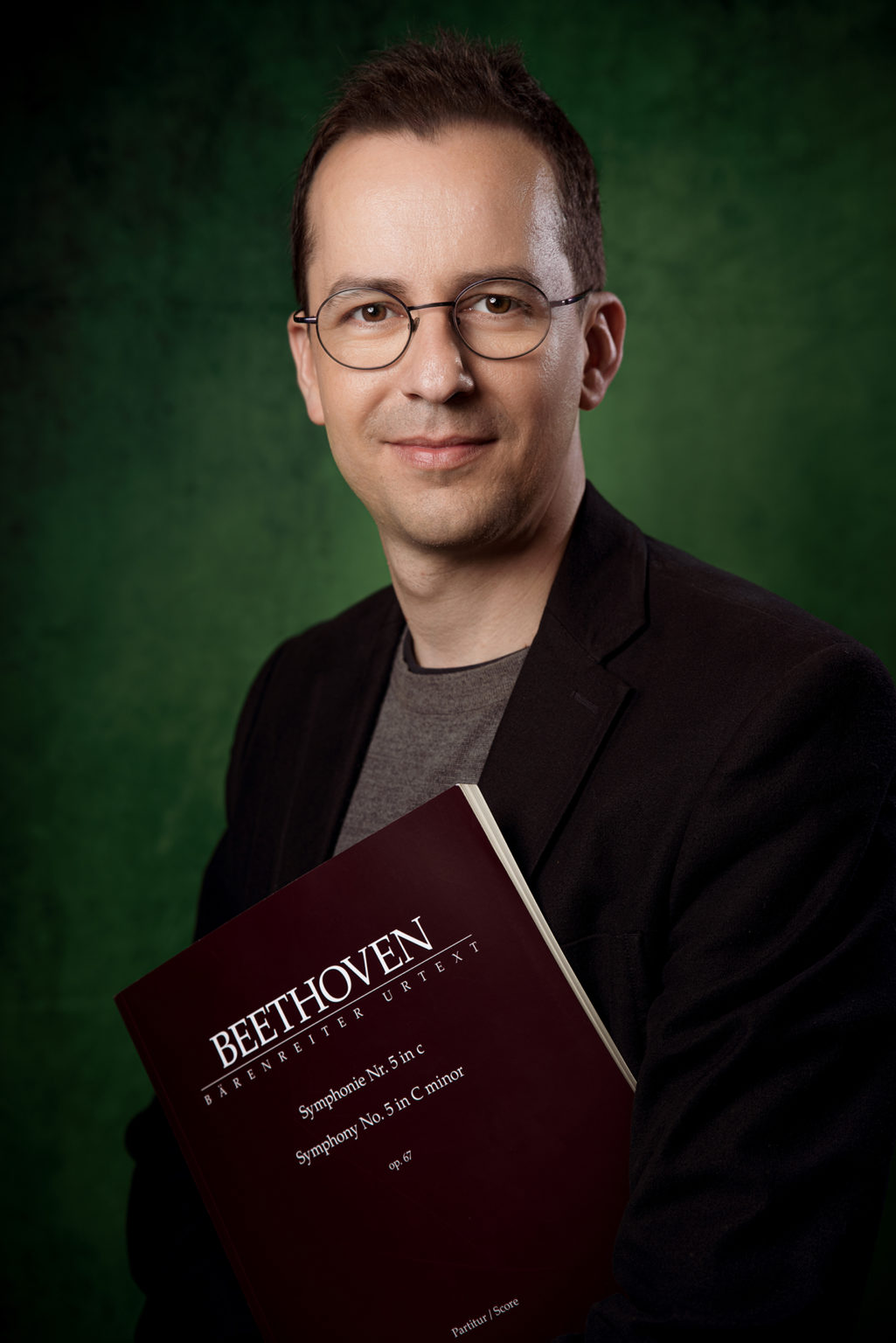 Recently, Salvador Vazquez was selected by the Spanish Television (TVE) to conduct Castile and Leon Symphony Orchestra in the talent show “Prodigios”, which had a great audience success and media impact.  The TV show is now in its third edition.

In 2018 he recorded his debut album for SONY CLASSICAL including Paganini Violin Concerto no.1 and Tchaikovsky Violin Concerto, with the Malaga Philharmonic Orchestra and Spanish violinist Jesus Reina.

Giménez: Interlude from "The Wedding of Luis Alonso” (ROSS)