He has established himself as a conductor with considerable national and international presence. He recently completed a seven-year tenure as Music Director of the Orquesta Sinfónica del Principado de Asturias (OSPA) in Spain. Nationally he has appeared with the Colorado, Detroit, Indianapolis, Milwaukee, Baltimore, Seattle, Fort Worth Symphonies, and the National Symphony Orchestra at the Kennedy Center, Link-Up education projects with Carnegie Hall with the Orchestra of St. Luke’s and with the Civic Orchestra in Chicago.

Mr. Milanov has collaborated with some of the world’s preeminent artists, including Yo-Yo Ma, Itzhak Perlman, Joshua Bell, Midori, Christian Tetzlaff, Maxim Rysanov, Gabriela Montero and André Watts. During his eleven-year tenure with The Philadelphia Orchestra, Milanov conducted more than 200 performances. In 2015, he completed a 15-year tenure as Music Director of the nationally recognized training orchestra Symphony in C in New Jersey and in 2013 a 17-year tenure with the New Symphony Orchestra in his native city of Sofia, Bulgaria. His passion for new music has resulted in numerous world premieres of works by composers such as Derek Bermel, Mason Bates, Caroline Shaw, Phillip Glass, Richard Danielpour, Nicolas Maw, and Gabriel Prokofiev, among others.

Noted for his versatility, Milanov is also a welcomed presence in the worlds of opera and ballet. He has collaborated with Komische Oper Berlin (Shostakovich’s Lady Macbeth of Mtzensk), Opera Oviedo with the Spanish premiere of Tchaikovsky’s Mazzepa and Bartok’s Bluebeard’s Castle (awarded best Spanish production for 2015), Opera Columbus (Verdi’s La Traviata). 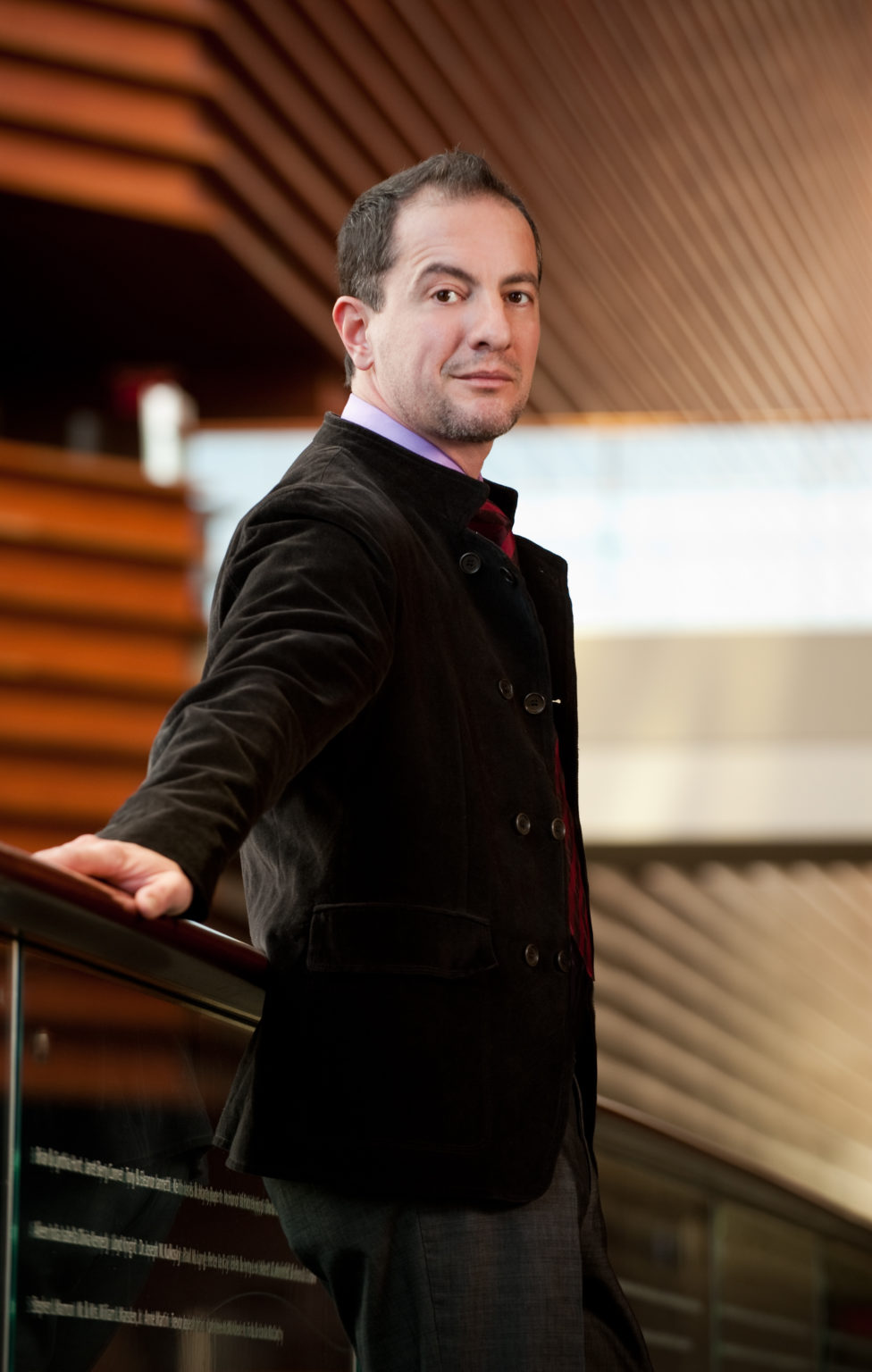 An experienced ballet conductor he has been seen at New York City Ballet and collaborated with some of the best known choreographers of our time such Mats Ek, Benjamin Millepied, and most recently Alexei Ratmansky in the critically acclaimed revival of Swan Lake in Zurich with Zurich Ballet and in Paris with La Scala Ballet.

Mr. Milanov was recipient of an Arts Prize by The Columbus Foundation. Under his leadership the Symphony has expanded its reach by connecting original programing with community-wide initiatives such as focusing on women composers, nature conservancy, presenting original Festivals and supporting and commissioning new music. In Princeton he celebrated his tenth anniversary as Music Director, and under his leadership the orchestra has established an excellent artistic reputation and has been recognized for its innovation and vital role in the community.

Rossen Milanov studied conducting at the Curtis Institute of Music and the Juilliard School, where he received the Bruno Walter Memorial Scholarship.

A passionate chef, he often dedicates his culinary talents to various charities.