Born in Uruguay, Roberto Montenegro is internationally recognized as a conductor of exceptional quality, as well as a highly demanded pedagogue. He is invited annually to be part of the International Jurors of Young Concert Artist of New York, selecting the artists that will make his debut in that city. He has given Masterclasses of Orchestral Conducting at the Universidad del Litoral (Argentina), with the Algarve Orchestra in Portugal and as an assistant to Maestro Aldo Ceccato at the Music School of the European Economic Community in Saluzzo (Italy), Santiago de Compostela (Spain) and International Courses in Bergamo (Italy).

Roberto Montenegro studied with Guido Santórsola in Uruguay and advised by conductor Igor Markevitch he then moved to Germany, where he studied at the Hochschule für Musik und Theater in Hamburg, with Aldo Ceccato and Sergiu Celibidache. With the latter, he also followed a course of Phenomenology of Music at the Guttemberg Universität in Mainz. He made his debut as Assistant Conductor of the Music Academy of the West in Santa Barbara, California. He was selected by Maestro Robert Shaw to prepare Brahms Ein Deutsches Requiem, on the Centennial of Carnegie Hall of New York. 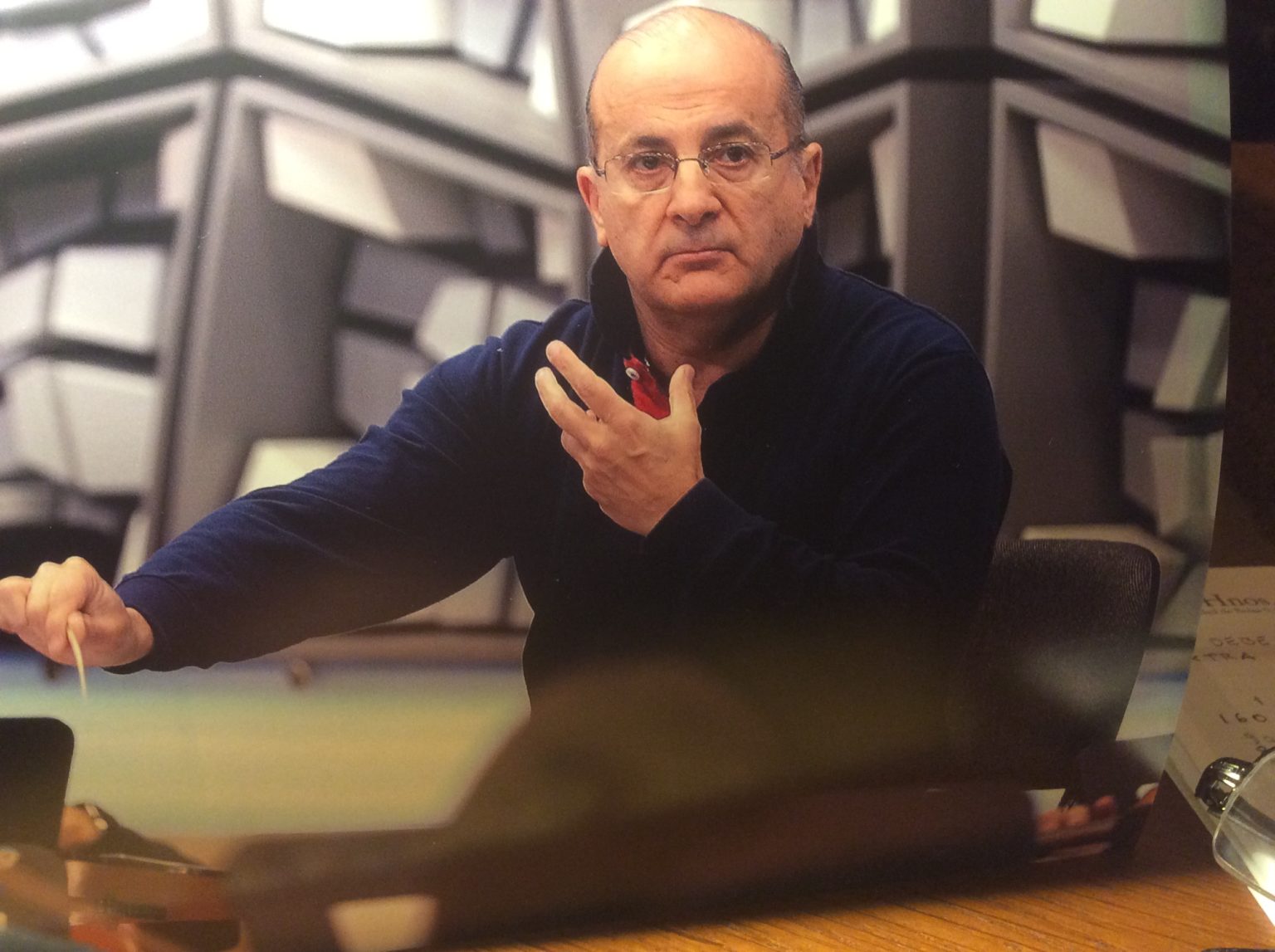 He has appeared in such important concert halls as Rudolfinum and Smetana Hall in Prague, Auditorio Nacional in Madrid, Salle Pleyel in Paris, Palau de la Musica in Valencia, Bellas Artes of Puerto Rico, Centre in the Square in Canada, Auditorio Verdi in Milan, Teatro Teresa Carreño in Caracas, among many others. His concerts at the Festivals of Boadilla del Monte (Madrid), Prague Spring, Smetana in Litomysl, Martinu Fest, Dvorak in Olomouc, Kotor Art Festival in the Republic of Montenegro, Castel Gavarno or Llao Llao’s Musical Week were greatly praised.
He alternated along with Maestros Aldo Ceccato and Zubin Mehta in the conducting of the Shira International Orchestra on the 60th anniversary of the Israel Philharmonic Orchestra.

He has recorded with the Prague Chamber Orchestra the album “The Italian Experience”, and with the Olomouc Moravian Philharmonic Orchestra the Suite “Punta del Este” by Astor Piazzolla. Also, in 2004 he recorded with the SODRE Symphony Orchestra (Uruguay) the Uruguayan National Anthem, being declared the Official Version by the Government. Recently, he has received the Gold Record for his recording with the Metropolitan Orchestra and the Prague Chamber Choir of the Argentine Symphony by composer Daniel Doura, after poems by Alejandro Roemmers, and composed to celebrate the Bicentenary of the Argentine Republic.

He has received important awards, including the Jerusalem Preis (Sionist Organization and Jerusalem Major), the Mozart Jubileum Third Milenium to the Artistic Merit (Mozarteum Santa Fe – subsidiary of the Salzburg Mozarteum) and Honor Member to Young Concert Artists in New York.