“Rysanov is a prince among viola players” (Gramophone)

"The colors and contrasts that Rysanov manages to extract from the orchestra are truly fabulous!" (Crescendo Magazine)

Grammy nominated Ukrainian-British violist and conductor Maxim Rysanov has established himself as one of the worldʼs most vibrant and charismatic musicians. As a violist, he is principally known as a frequent guest of the crème of the international music scene, such as BBC Last Night of the Proms and the Festivals of Edinburgh, Salzburg and Verbier. 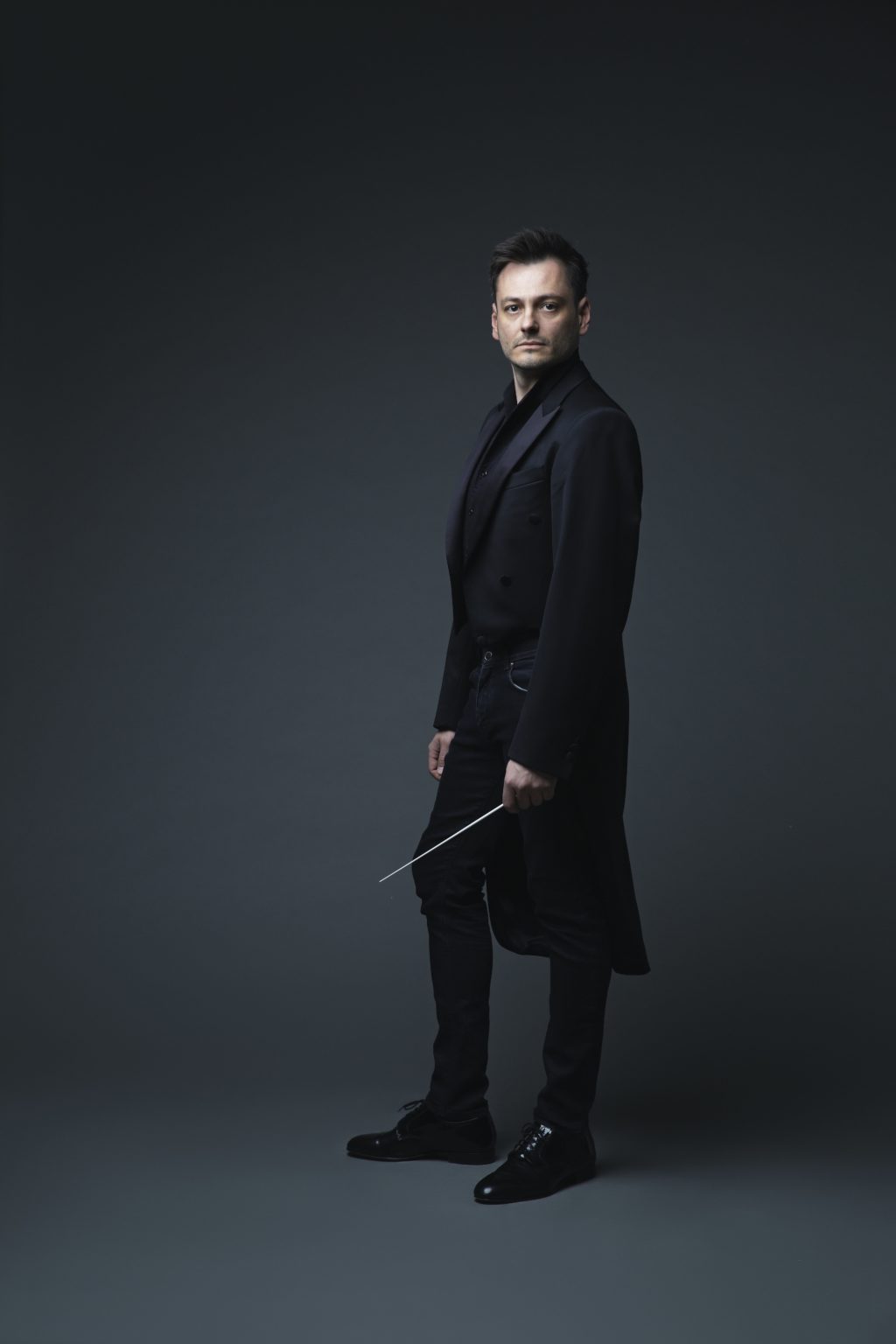 His enthusiasm for new music generates many exciting collaborations which extend the viola repertoire. This includes world premieres by Dobrinka Tabakova, Pēteris Vasks, Richard Dubugnon, Mate Balogh and Elena Langer. Other composers with whom Maxim has developed a close working relationship include Benjamin Yusupov, Leonid Desyatnikov, Giya Kancheli and most recently Gabriel Prokofiev. Gabriel is planning to write a symphony-concerto for Maxim, where the performer will have to combine skills of both soloist and conductor.

Maxim’s recordings have gained numerous award nominations including Gramophone Editor’s Choice, ECHO, ICMA. Maxim featured as both soloist and conductor on the debut disc of composer Dobrinka Tabakova (ECM) in 2013 – a disc that reached number 2 in the UK classical charts and was shortlisted for a Grammy Award. His last album “in Schubert’s company” was selected as Gramophone Critic’s Choice of the Year. New CD is planned for a spring 2020 release on BIS. Sinfonietta Riga under Maxim’s direction are performing music by Peteris Vasks. It will include the premier recording of the Viola Concerto written and dedicated to Maxim, coupled with the Symphony no 1.

Maxim is a recipient of various awards, including the Gramophone Young Artist of the Year Award and the BBC Radio 3 New Generation Award. He is also a prize-winner at the Geneva, Lionel Tertis and Valentino Bucchi competitions. Maxim studied viola with Maria Sitkovskaya in Moscow and John Glickman at the Guildhall School of Music and Drama London.

He is delighted to play a 1780 Giuseppe Guadagnini Viola known as ‘II Soldato’, on private loan that was kindly arranged by Premiere Performances of Hong Kong.

Britten: Variations on a theme of Frank Bridge (I Musici de Montreal)