La Real Cámara was founded in 1992 with the prime aim of rescuing and reviving the Spanish musical heritage of the 17th and 18th centuries. Emilio Moreno was commissioned by the consortium organizing Madrid, European Capital of Culture to create and direct an ensemble of chamber music able to perform this rich and new repertoire. A highly talented group of Spanish musicians was chosen, all with international careers, plus collaborators of the highest level such as Enrico Gatti, Natsumi Wakamatsu, Wouter Möller, Guido Morini, María Cristina Khier, Gaetano Nasillo and Roel Dieltiens.

La Real Cámara was launched at the Prado museum with a series of concerts dedicated entirely to Spanish Baroque music. These were all recorded and broadcast by Radio Nacional de España and highly praised by audiences and critics alike.

Since then La Real Cámara has performed regularly in Spain on radio and television, and appeared at international music festivals in Granada, Torroella de Montgrí and Santander; at the Golden Age of Spanish Music Festival; at early music festivals held in Barcelona, the Pyrenees, Daroca, Úbeda and Baeza; and at the Renaissance and Baroque Music Festival in Vélez Blanco. They have also played at Auditorio Nacional in Madrid, Auditorio de El Escorial, Palau in Barcelona, the Royal Gardens of the Alcázar in Seville, among other venues. Moreover, La Real Cámara has performed at festivals in Flanders, Montreux and Ambronay, at festivals of ancient music in St. Petersburg, Prague, Antwerp, Bratislava, Panama, the Azores, Lisbon, Potsdam/Berlin, the Easter Festival of Paris, the Light Festival in Helsinki and the Festival Cervantino in Mexico.

La Real Cámara has made several recordings for Glossa label, dedicated to Luigi Boccherini (La Bona Notte, The Last Trios, Guitar Quintets), to the 17th century Spanish music (Tientos y Batallas) and to the 18th century (Music in the Time of Goya). These recordings won numerous awards: Diapason d’Or, 10 du Repertoire and Choc in France, the International Antonio Vivaldi Award in Italy, 5 Stars in the Goldberg magazine, Recording of the Year by the magazines CDCompact in Spain, Gramophone in Germany, Luister in the Netherlands and Ongaku in Japan. 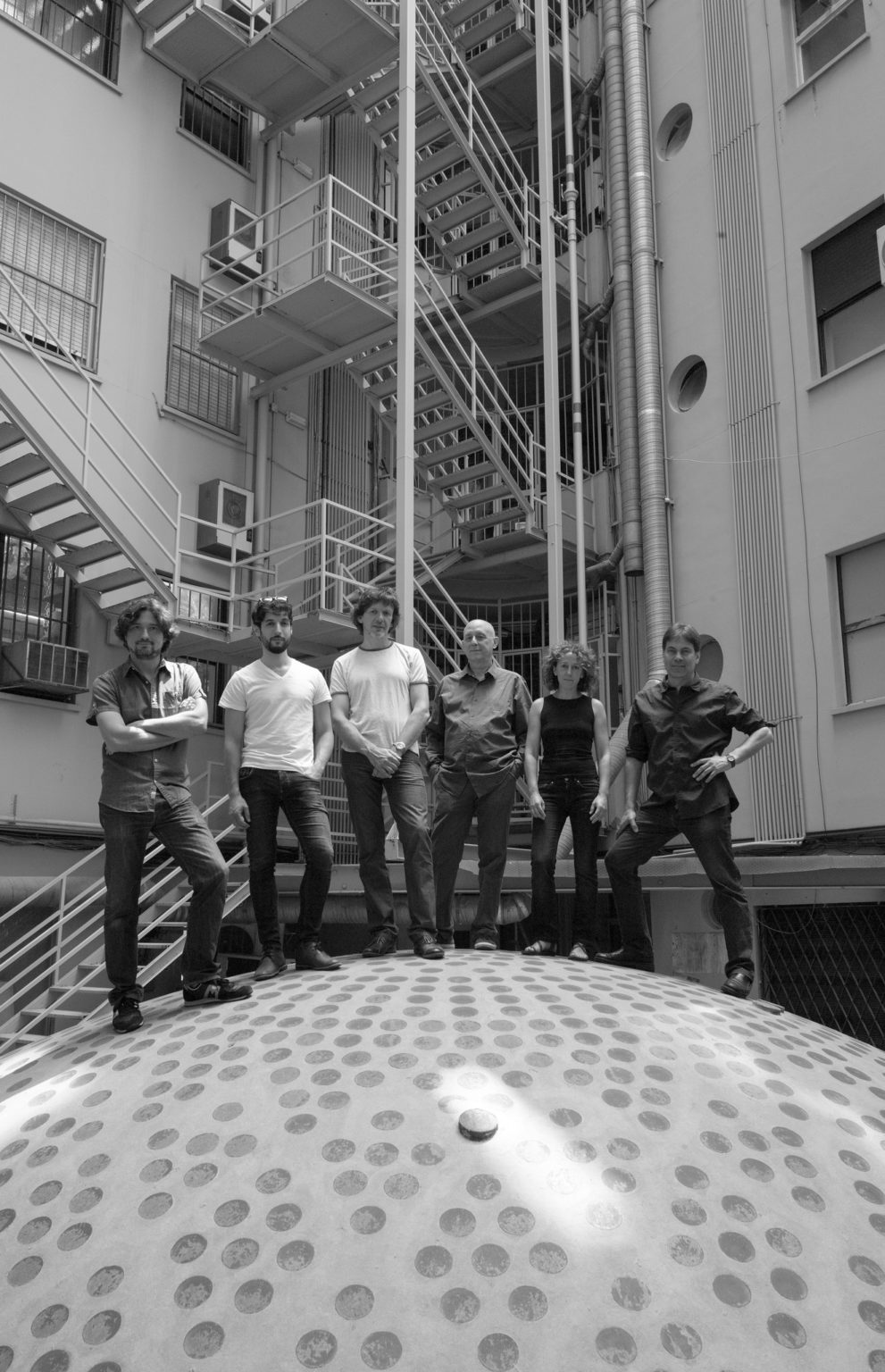 In 2008, La Real Cámara and El Concierto Español took part in a series of concerts entitled ‘The Enlightenment and Liberalism; Music on the Threshold of the War of Independence’, a cycle organised by the State Society of Cultural Commemorations. In 2010, the ensemble was invited to participate in the Boccherini Festival held at the Concertgebouw in Bruges and in 2011 they performed at the Baroque Universe series at the Auditorio Nacional in Madrid. In 2013 the Spanish Association of Festivals awarded the FestClásica prize to La Real Cámara in the Ancient Music category.

He was born in Madrid. He studied music with his father and at the Conservatorio Superior de Madrid, as well as Philosophy at the university. He won a scholarship granted by the Swiss government to pursue his Baroque violin studies at the Schola Cantorum Basiliensis (Basel) under the guidance of Jaap Schröder, and went on to do postgraduate studies at the Universidad Autónoma de Barcelona, where he completed his Doctorate in musicology.

He regularly plays soloist recitals and chamber music concerts around the world. Moreno is the leader of La Real Cámara and El Concierto Español. He also plays principal viola in the Orchestra of the Eighteenth Century of Amsterdam and has been a guest conductor of other Baroque ensembles in Europe, Japan, the USA and Mexico.

Moreno is the founder and the artistic director of Glossa record label. He has also recorded for Harmonia Mundi, Dennon, Philips, Sony and EMI. Amongst his most acclaimed recordings are his Boccherini Guitar Quintets, playing alongside his brother José Miguel Moreno, a recording which won the Antonio Vivaldi International Award in Italy. Other outstanding awards include the Critics’ Special Prize in Spain (2002) for his album Francisco Corselli, dedicated to the chapel master of King Felipe V, where he conducts the orchestra El Concierto Español; the Historical Heritage Award (2010) for La Tirana contra Mambrú; and the FestClásica Prize (2010) and Diapason Découverte (2011) for Iphigenia in Tauris by José de Nebra.

Moreno has published numerous researches, studies and editions on Spanish early music. He teaches at the Escuela Superior de Música de Cataluña (ESMUC), where he is head of the Department of Ancient Music; he has frequently given courses and master classes in Spain and abroad, including Urbino, Budapest, Helsinki, Amsterdam, St. Petersburg, The Hague, Mexico City, Brisbane, New York, Tokyo, Hong Kong, the Azores and Panama. He has also been associate professor at the Tokyo University of the Arts.

Music from the times of Goya