Ilyich Rivas worked as Assistant Conductor with the London Philharmonic Orchestra, culminating in his official debut in their subscription series at the Royal Festival Hall. He was also awarded the two-year position of Baltimore Symphony Orchestra/Peabody Institute Conducting fellow, studying conducting at the Peabody Conservatory under the guidance of legendary pedagogue Gustav Meier, and working closely with Marin Alsop and the Baltimore Symphony, again including in subscription concerts. He was invited by Michael Tilson Thomas to conduct the YouTube Symphony Orchestra at the Sydney Opera House, and has additionally gained significant experience with young players and student ensembles, having conducted the Verbier Festival Orchestra, the orchestras of London’s Royal College of Music and the Australian National Academy of Music in Melbourne, the Youth Orchestra of the Americas and the Youth Orchestra of Bahia, Brazil. 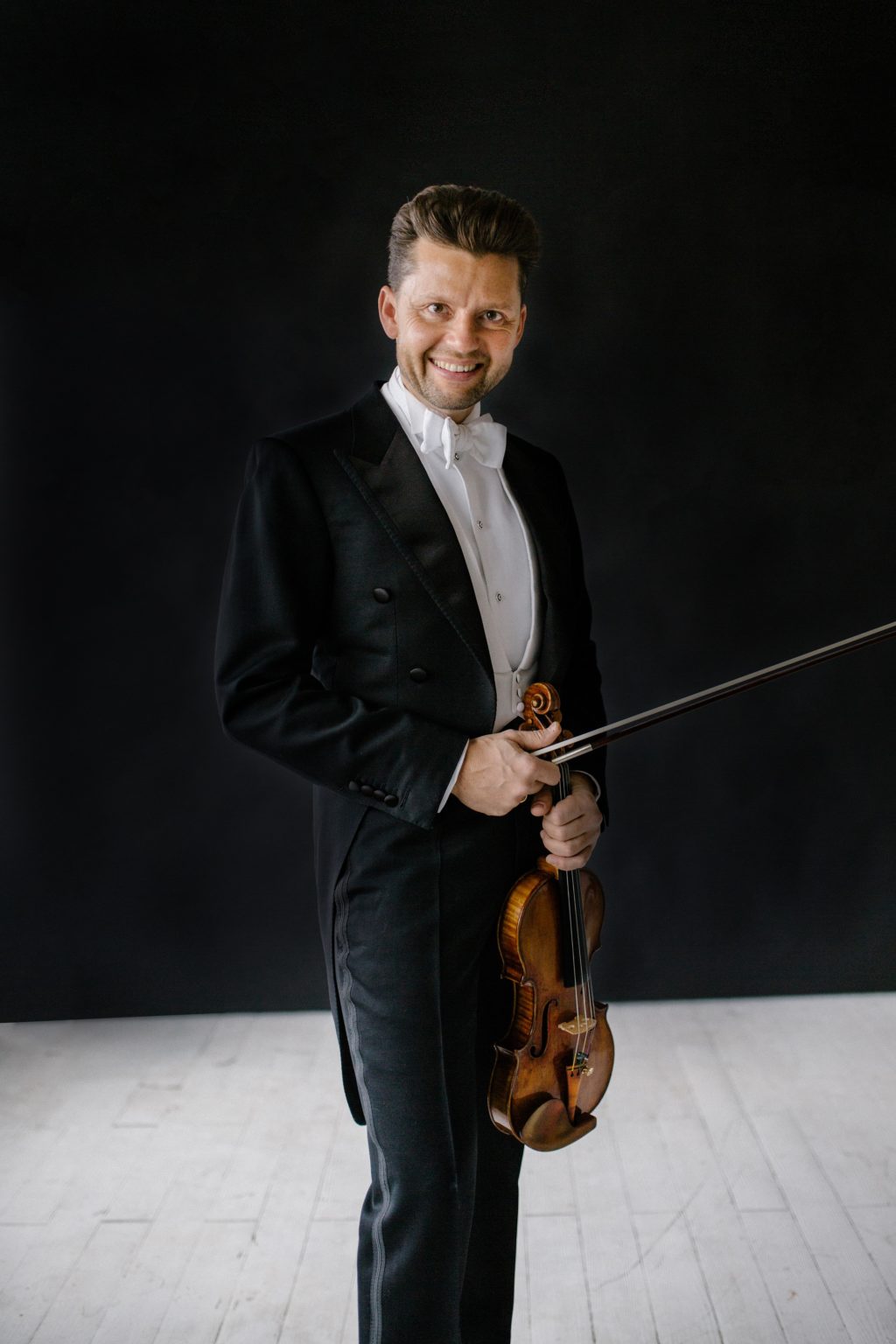 Ilyich Rivas has also developed a notable expertise as an operatic conductor. Following a three-year mentoring programme under conductor Vladimir Jurowski at Glyndebourne Festival Opera, he was invited to conduct full productions for Glyndebourne on Tour of Le nozze di Figaro and Hänsel und Gretel in consecutive seasons. He made an impressive debut with the UK’s Opera North conducting performances of La Boheme, and recently debuted with the Netherlands Reisopera in a country-wide touring production of La Traviata.

Ilyich Rivas comes from a distinguished musical family and studied conducting from an early age with his father Alejandro Rivas, an orchestral conductor himself, who continues to be his principal guide and mentor. Ilyich has been awarded the Bruno Walter Conducting Prize and the Prix Julius Baer in Switzerland, given by the Verbier Festival to a musician of exceptional talent.