With a strong international reputation for his interpretations of both orchestral and operatic music, Canadian conductor Julian Kuerti combines a confident style, artistic integrity and passion for collaboration bringing him to the forefront of the music scene. Julian Kuerti has led major symphony orchestras and has appeared in renowned opera houses and concert halls on five continents and enjoys close working relationships with many of the leading soloists and singers of today.

In 2018, Kuerti was named Music Director of the Kalamazoo Symphony Orchestra in Kalamazoo, Michigan. The KSO is one of the most important orchestras in the region, having been presenting concerts for almost a century and maestro Kuerti will lead the orchestra through its 100-year anniversary season and beyond.

Kuerti was appointed Principal Guest Conductor of the National Symphony Orchestra of Peru in 2019, and he will appear several times with them during the season at the Gran Teatro Nacional in Lima. Maestro Kuerti has enjoyed a strong relationship with the OSNP over many years, and along with conducting symphonic programs he will lead the National Symphony, the National Choir and the National Children’s Choir in a new production of Offenbach’s La Périchole in October 2019. 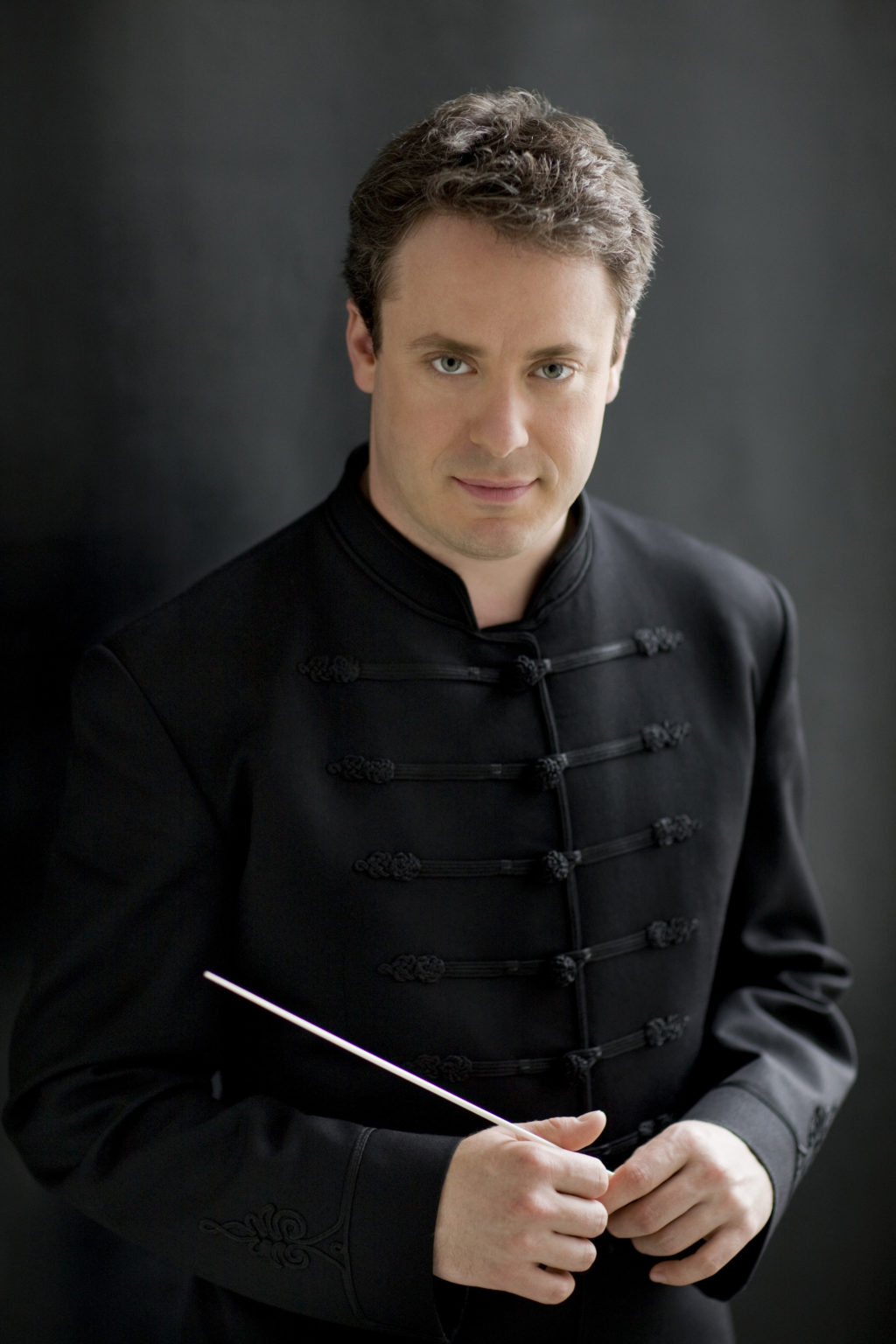 As Principal Guest Conductor of the Orchestre Métropolitain de Montreal and Principal Director of the Orquesta Sinfónica de Concepción in Chile, Kuerti made a reputation for himself both in the Americas and abroad. In Montreal, Kuerti led numerous subscription concerts at the Maison Symphonique de Montréal which were highly praised by both the press and the public. In Chile, he conducted a wide variety of symphonic programmes and staged operas, including new productions of Mozart’s Die Zauberflöte, Verdi’s La Traviata, and Bizet’s Carmen. He spearheaded a new critical edition of Chilean Composer Enrique Soro’s Sinfonia Romantica which was first performed in Concepcion in 2015. The preparation of this work and the final performance is the subject of a documentary film, Recording Romantica by Chilean filmmaker Carlos Pérez. Julian has appeared several times in Buenos Aires, most recently conducting a new production of Rusalka at the Teatro Colon.
In Asia and Australia, Kuerti has worked with the Sydney Symphony and pianist Stephen Hough, the Malaysian Philharmonic and led a five-concert tour with the New Zealand Symphony. He was described as the “Epitome of cool graciousness” by The New Zealand Herald for his interpretation of Berlioz’s Symphonie Fantastique.

Born in Toronto into one of Canada’s most distinguished musical families, his father is famed pianist Anton Kuerti. He began his instrumental training on the violin, studying with some of Canada’s finest teachers. While completing an honors degree in engineering and physics at the University of Toronto, Kuerti kept up the violin, performing as concertmaster and soloist with various Canadian orchestras. He began his conducting studies in the year 2000 at the University of Toronto.

From 2007-2010 Kuerti held the position of Assistant Conductor at the Boston Symphony Orchestra, where he had the opportunity to conduct the orchestra frequently at Symphony Hall and at Tanglewood. During the 2006-07 season, he was assistant conductor to Ivan Fischer at the Budapest Festival Orchestra, where he was invited back to lead performances of Viktor Ullmann’s opera “Der Kaiser von Atlantis” the following season.