Since May 2007, when Jorge Luis Prats gave his first recital at the Miami International Piano Festival, his career has undergone a dramatic ascent. His debut recitals at the prestigious “Meister Pianisten” series at the Concertgebouw in Amsterdam were received with standing ovations. In 2010 he returned to the same series for the third time, an honor uniquely reserved for Alfred Brendel and Grigory Sokolov previously.

In May 2010, he stood in for Nelson Freire at his Salle Pleyel recital, to a tremendously enthusiastic response from the public, and in September of the same year he again had an enormous success at the festival “Piano aux Jacobins” in Toulouse. Since then, he has been regularly invited by the most prestigious piano series in France, like “Grand Interpretes” in Lyon, Grand Theatre de Aix en Provence, “Piano 4 Etoiles” series at Salle Pleyel, La Roque d’Anthéron, etc. Also, he plays regularly with Orchestre de Paris under the baton of Paavo Järvi. 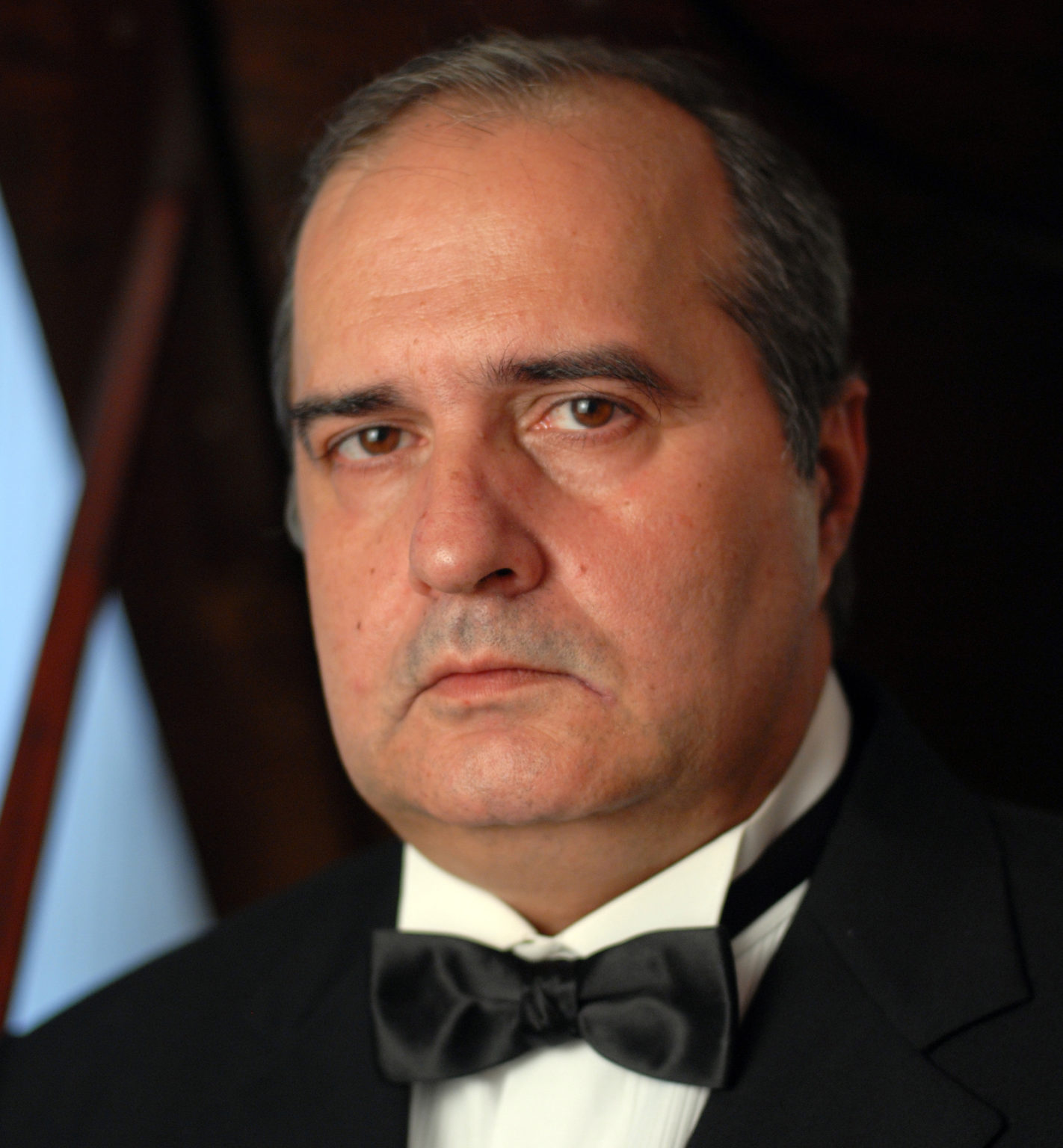 From 1985 to 2002, he was the Artistic Director of the National Symphony Orchestra of Cuba, with which he made several tours in Spain and Latin America.

Born in Camaguey (Cuba) in 1956, he studied with Cesar Perez Sentenar, Barbara Diaz Alea, Margot Rojas and Alfredo Diez at National School of Arts. On graduation, he was awarded a scholarship to the Tchaikovsky Conservatory of Moscow where he studied with Rudolf Kerer. He continued his studies at Conservatoire de Paris with Magda Tagliaferro, and later at the Hochschüle für Müsik und Künstler in Vienna with Paul Badura Skoda. He also received masterclasses from Witold Malcuzcynski in Warsaw.

At 21 years old, Jorge Luis Prats won the first prize at the prestigious Concours Marguerite Long – Jacques Thibaud in Paris as well as the special award of best interpretation of works by Ravel and Jolivet.

Jorge Luis Prats has recorded for numerous major labels: Pathé Marconi (EMI France), Deutsche Grammophone (Germany), ASV, IMP (UK), Musical Heritage (USA). His discography includes the first ever recording of the 24 Preludes and The Satanic Poem by Scriabin for Pathé Marconi (EMI France), the complete works for piano and orchestra by Rachmaninov, and the Chopin, Grieg and Shostakovitch Piano Concertos, as well as works by Beethoven, Schumann, Ravel and a considerable roster of Cuban music.

His February 27, 2007 concert at the Broward Center for the Performing Arts under the auspices of the Miami International Piano Festival was recorded and this live performance has recently been released on a DVD by VAI (Video Artists International).

In 2011, Jorge Luis signed an exclusive recording contract with DECCA, being his first album “Live in Zaragoza”, which included Suite “Goyescas” by Enrique Granados.

Bach-Liszt: Prelude and fugue in a minor BWV. 543

Wagner-Liszt: Liebestod from "Tristan and Isolde"