Renowned for his ‘extraordinary interpretations’ (La Nacion) and his ‘trademark good humour […] and great energy’ (BackTrack), Eiji Oue has conducted many of the world’s finest orchestras throughout his career, including the New York Philharmonic, the Philadelphia Orchestra, the Frankfurt Radio Symphony, and the Munich Philharmonic. Oue is currently Conductor Laureate of both the Osaka Philharmonic, having served as its Music Director from 2003-2011, and the NDR Radio Philharmonic in Hanover, following an eleven-year tenure as Principal Conductor (1998-2009). He has also held the positions of Music Director of the Minnesota Orchestra (1995-2002) and Barcelona Symphony Orchestra (2006-2010). As previous Music Director of Wyoming’s Grand Teton Music Festival (1997-2003), Oue was the driving force behind the founding of one of the festival’s most beloved events, its annual outdoor Fourth of July Community Concert. 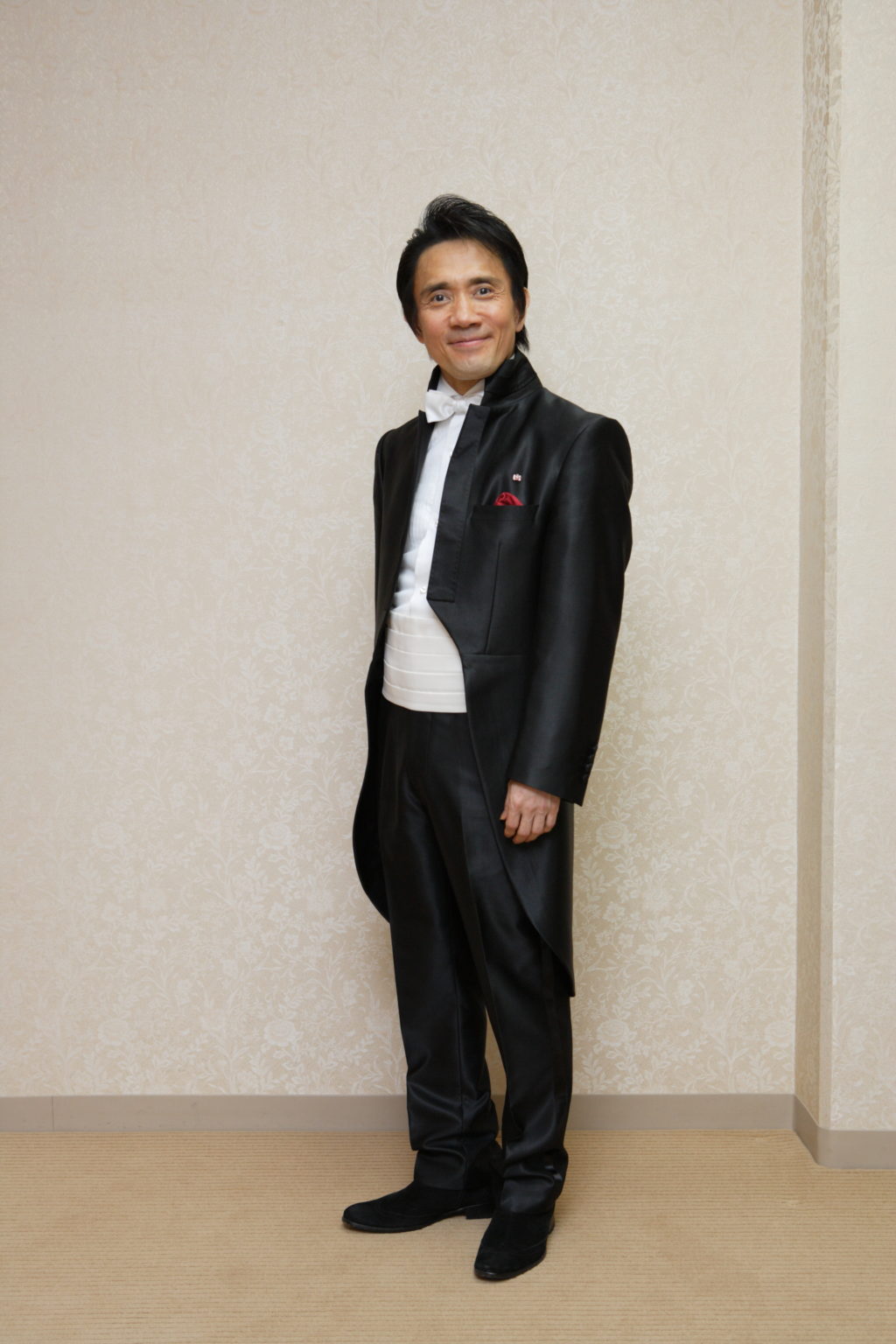 Passionate about music education and stewarding the next generation of musicians, Oue is Professor of Conducting at the Hochschule für Musik, Theater und Medien in Hanover, a post he’s held since 2000. Amongst his many honours and awards are the 1980 Koussevitzky Prize at Tanglewood and both first prize and the Hans Harin Gold Medal at the 1981 Salzburg Mozarteum conducting competitions. In November 2005 he received the Praetorius Music Prize from the state of Lower Saxony and the Lower Saxony Order of Merit in 2009.

Born in Hiroshima, Japan, Oue began piano lessons at the age of four, eventually entering the Toho Gakuen School of Music as a performance major where he began his conducting studies with Seiji Ozawa’s teacher Hideo Saito. In 1978, he was invited by Maestro Ozawa to spend the summer studying at the Tanglewood Music Center. It was there that he met Leonard Bernstein, who became his long-time mentor and colleague. They shared the podium on three international tours with concerts at Teatro alla Scala, Wiener Staatsoper, Opéra de Paris, and in Moscow, St Petersburg, Berlin, Rome, and other musical capitals. In 1990 he assisted Bernstein in the creation of the Pacific Music Festival in Sapporo, Japan, serving as resident conductor for the Festival Orchestra.

Holst: Jupiter (from The Planets op.32)