Maestro Carlo Ponti is known for taking audiences of all ages on musical journeys of unique interpretive depth.

He has worked at the Conductor’s Institute in Connecticut under Harold Farberman, with Andrey Boreyko, Mehli Mehta and Zubin Mehta in Los Angeles, and furthered his musical studies in Austria at the Vienna Music Academy under Leopold Hager and Erwin Acel.

Maestro Ponti was awarded Italy’s Premio Galileo award in 2006 for exceptional musical achievement. In the United States, he was the recipient of the 2008 Artistic Achievement Award from the Virginia Waring International Piano Competition and the 2009 Spirit of Hope Award from the Childhelp Foundation for his contributions to the development and advancement of young musical talent through music education. In 2011 he was co-recipient of the Lupa di Roma prize in Rome, and received the Premio Civitas 2014 award in Naples, Italy.

Ponti was associate conductor of the Russian National Orchestra from 2000 to 2018, served as music director and principal conductor of the San Bernardino Symphony from 2001 to 2013, and in 2013 founded the Los Angeles Virtuosi Orchestra – an ensemble emphasizing music’s educational value of which he is the Music and Artistic Director, and currently performing its sixth concert season (2020-2021) in Los Angeles, California. 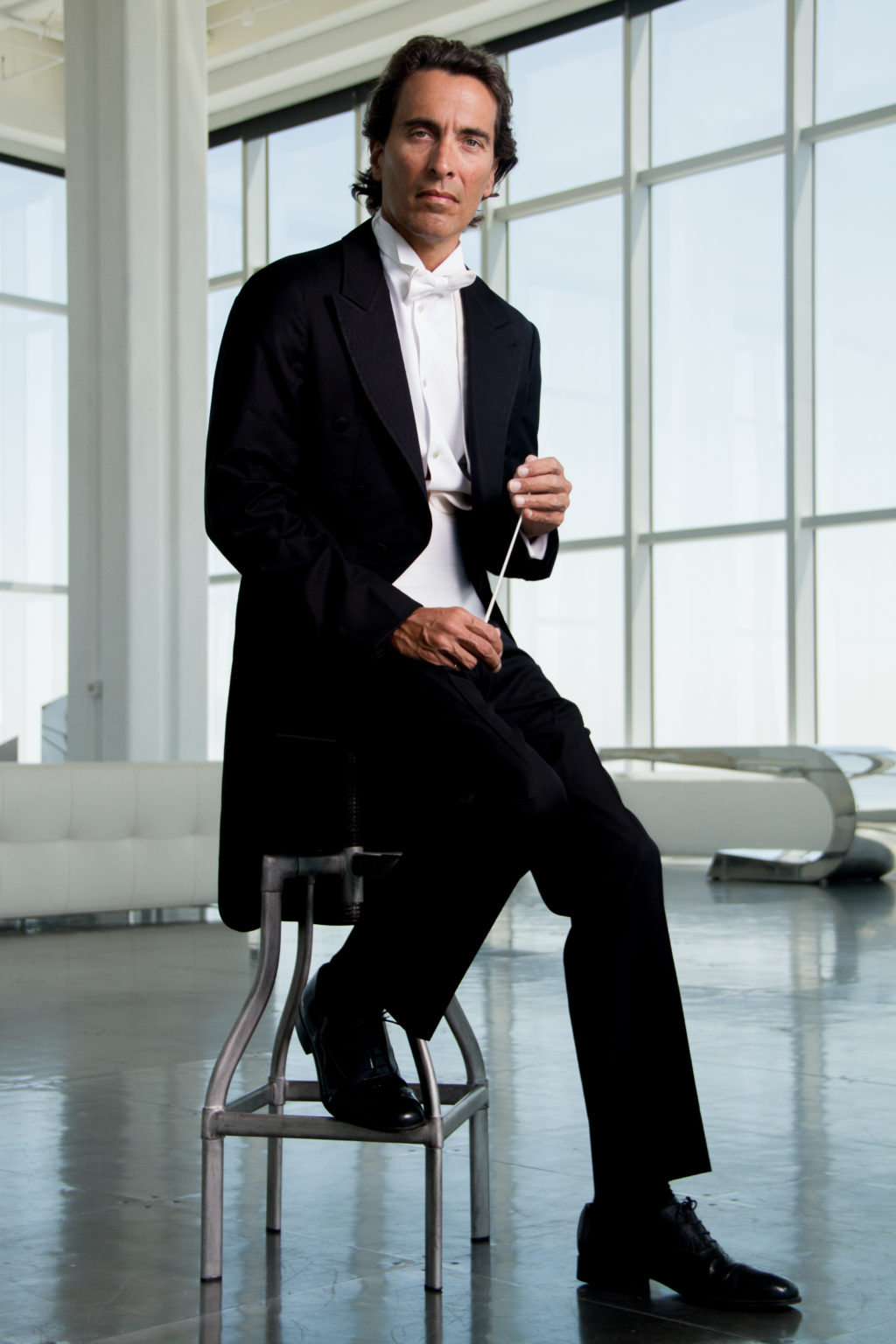 Celebrated as “a brilliant debut” (Audio and Record), Ponti’s recording with the Russian National Orchestra of Mussorgsky’s Pictures at an Exhibition on Pentatone Classics quickly garnered critical acclaim. A second album with the RNO featuring Rimsky-Korsakov’s Scheherazade was hailed as “superb” (All Music) and “a work in which every little instrumental timbre has a meaning all its own” (Audio Video Club of Atlanta).